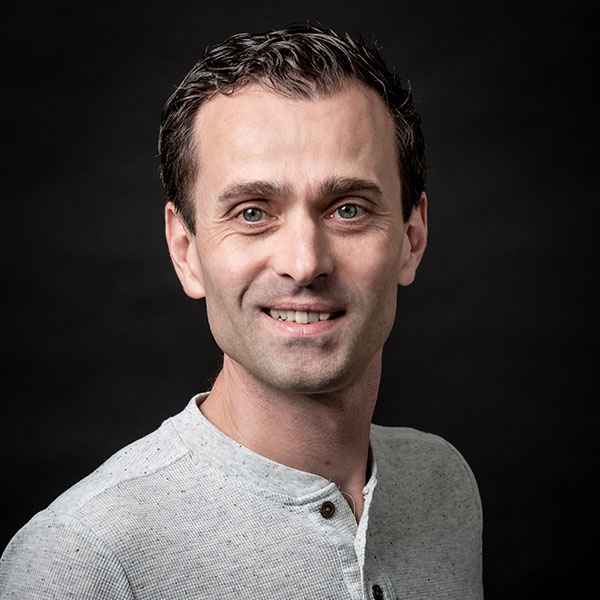 Marc StehouwerLinux System Administrator
Marc has been working within IT since 1995, making him our good ‘old’ hand at the job. Marc is experienced in managing Linux systems, networks and scripting and a very driven person. In the past he has held various positions and for years he had his own company. During one of Trans-iX’s company takeovers, we saw in Marc a valuable addition to the Trans-iX team and managed to keep him on board. 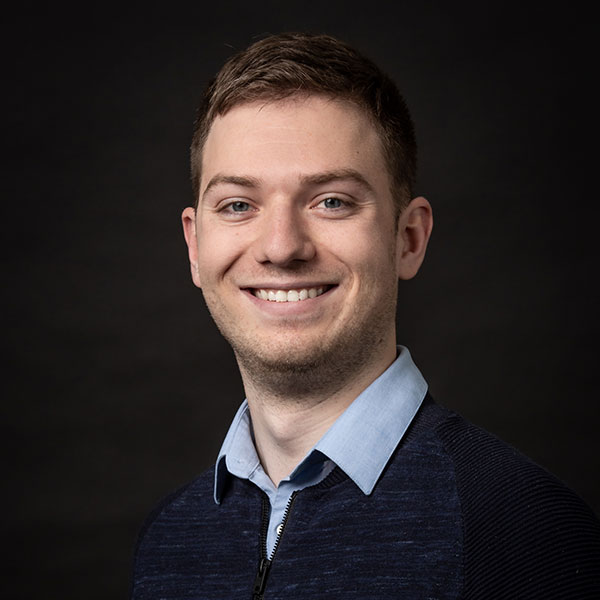 Richele LahaiseLinux System Administrator
Once started with us as an MBO-4 trainee and returned to Trans-iX after his studies. Richele takes a well-considered approach, thinks things through carefully and is critical. These are indispensable skills in the hectic IT industry and make him a perfect addition to the Linux team. 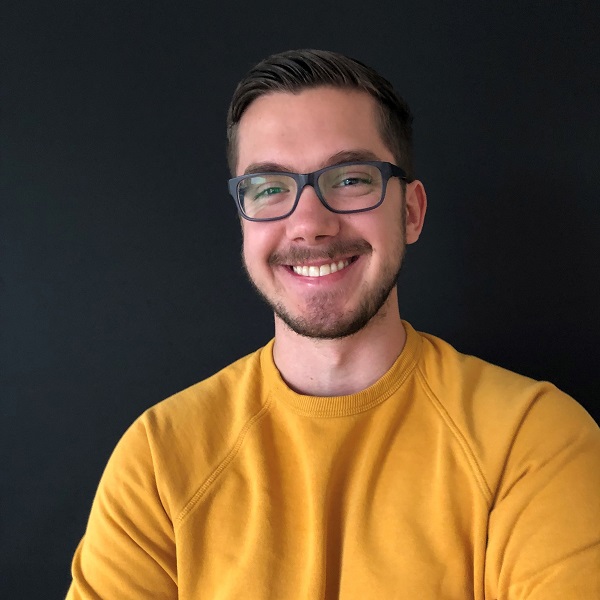 Rini MossouLinux System Administrator
Rini is a driven person and he bites into ICT problem issues and is keen to provide you, the customer, with the right solution. 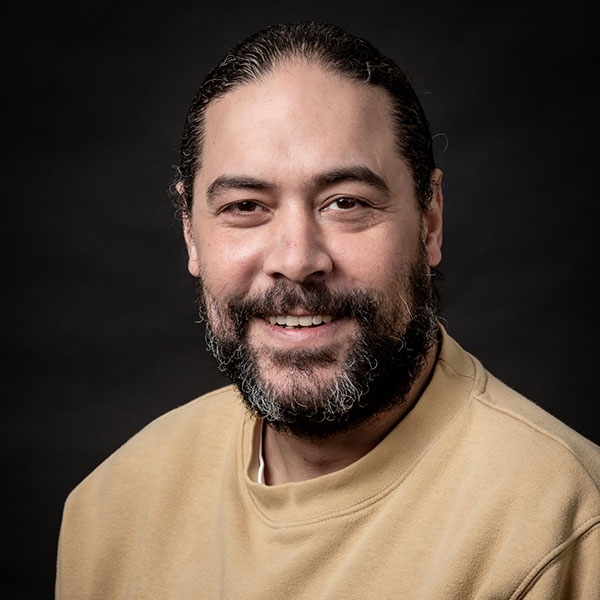 Ferry EliasWindows System Administrator
Ferry is one of our Windows engineers. With his angelic patience he is in great demand by our customers and for us a very valued colleague. 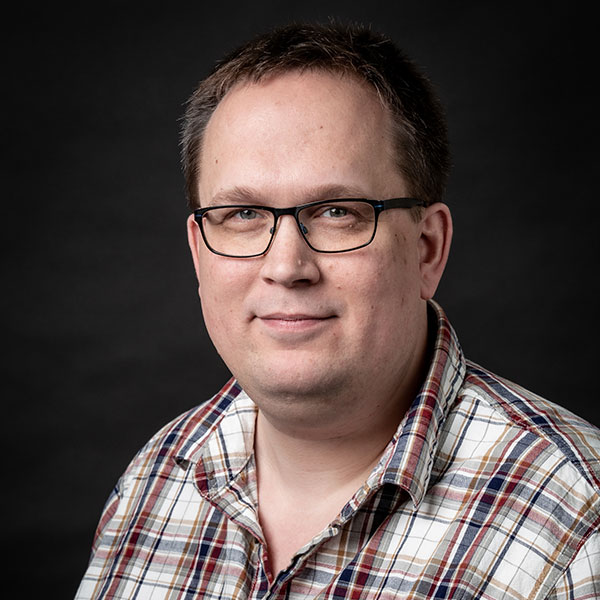 Joost HillenWindows system administrator
Joost, you don’t hear him and you don’t see him, but nevertheless he is the most involved and thinking Windows man within Trans-iX. If you have an IT problem, Joost is more than happy to think along with you. Joost will not rest until the customer is satisfied. He is a colleague who is literally there for everyone day and night. He can switch quickly and is often the first to know about IT news. 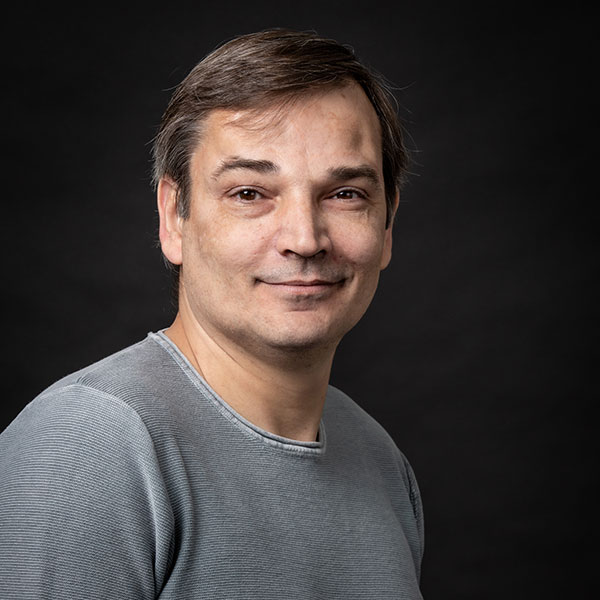 Robin de WildeWindows System Administrator
Robin is one of our Windows system administrators within Trans-iX. Robin is a;ways there for our customers and our colleagues. He is quiet, calm and has a lot of patience, but also a good sense of humor. 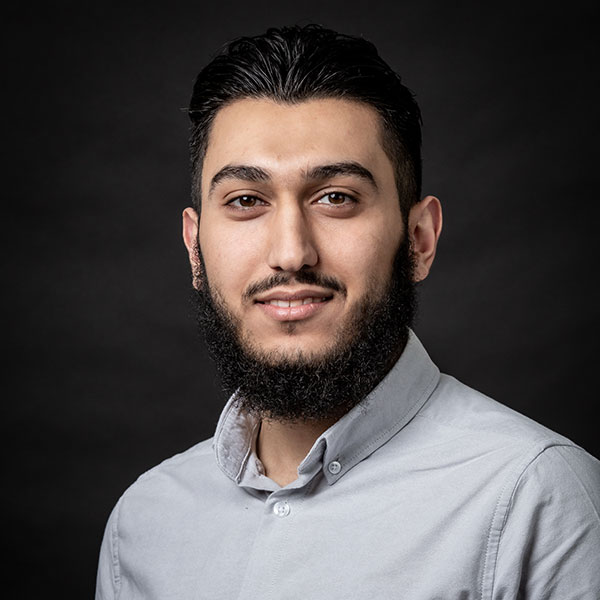 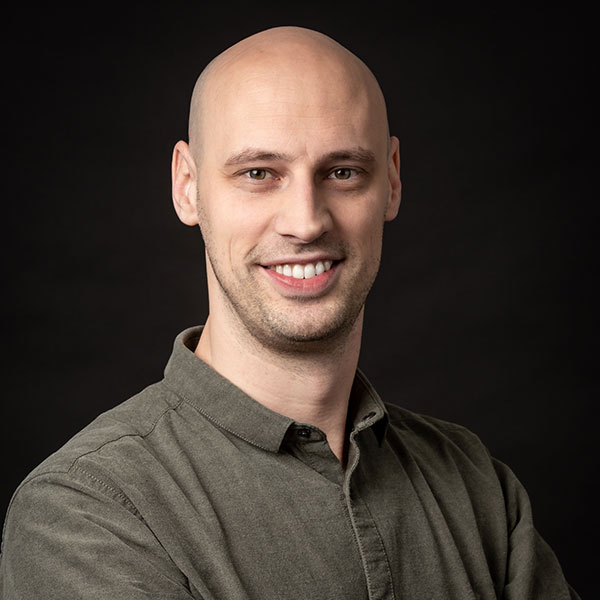 Mark BiesmaProject Engineer
Mark is now part of the ‘furniture’. He started out as an intern at Trans-iX and has grown into a valuable troubleshooter. Originally a Linux man, he also has a broad knowledge of Windows, networks and VoIP, among other things. Mark is also good at mapping out an organization’s IT architecture landscape. 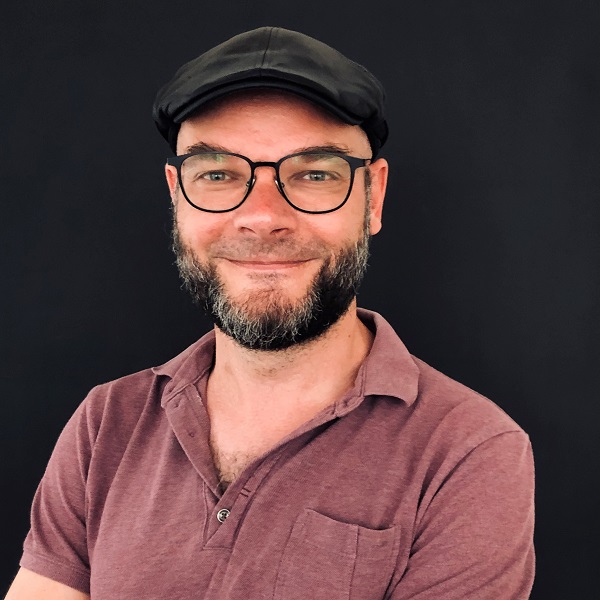 Rogier van der WaalProject Engineer
During years of cooperation, we often met Rogier. Meanwhile, we have managed to snare this versatile ICT-er. When he is not working, he likes to program late into the night to keep his knowledge up to date. 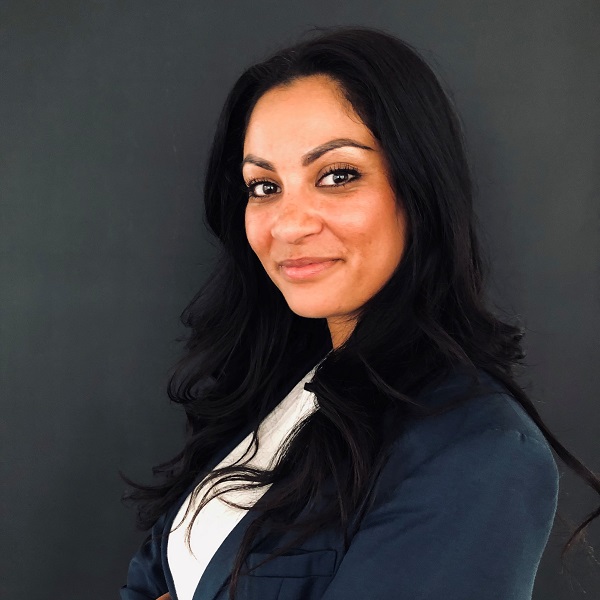 Marilyn Oedayrajsingh VarmaService Manager
Cheerful Linux system administrator with lots of experience and she knows the field: she previously worked for 14 years as a service desk support engineer. Marilyn has since risen to the position of service manager within Trans-iX. 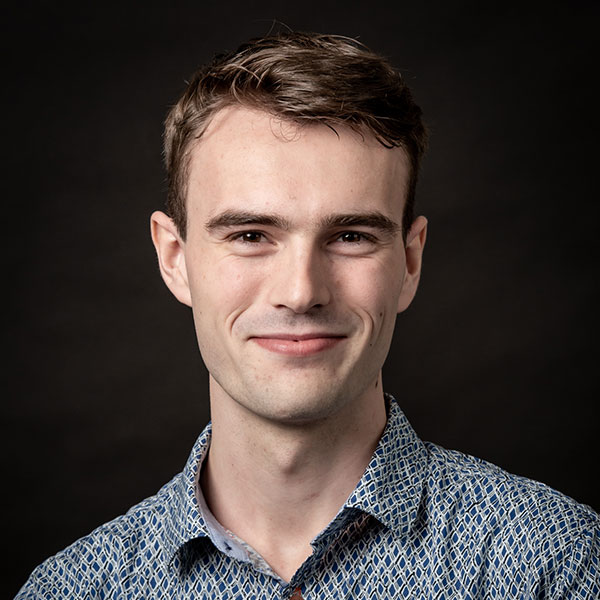 Patrick PeekDeveloper
Patrick is the man within Trans-iX who pulls all the strings through programming and scripting. This enables colleagues and clients to do their work better. Patrick is enthusiastic, sees problems as a challenge and is very eager to learn. 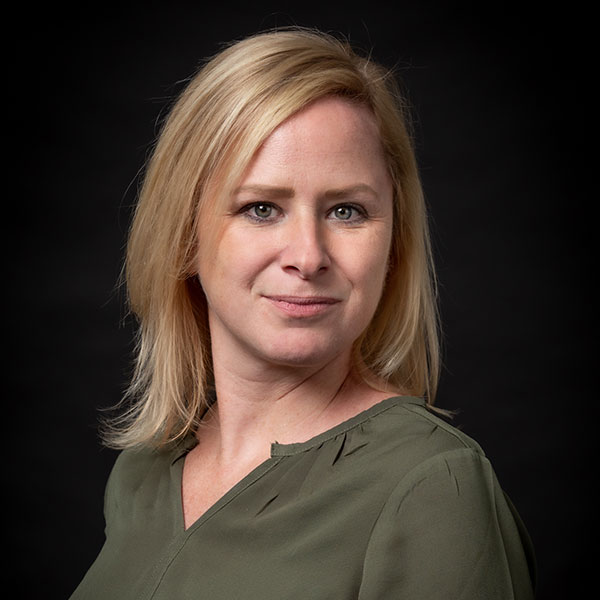 Isabella TeubenAdministrative Assistant
We know Isabella as a quiet rock. At Trans-iX she deals with invoicing, reporting and solving arrears. She also takes care of general facility matters. If anything is needed in the office, you can contact Isabella. 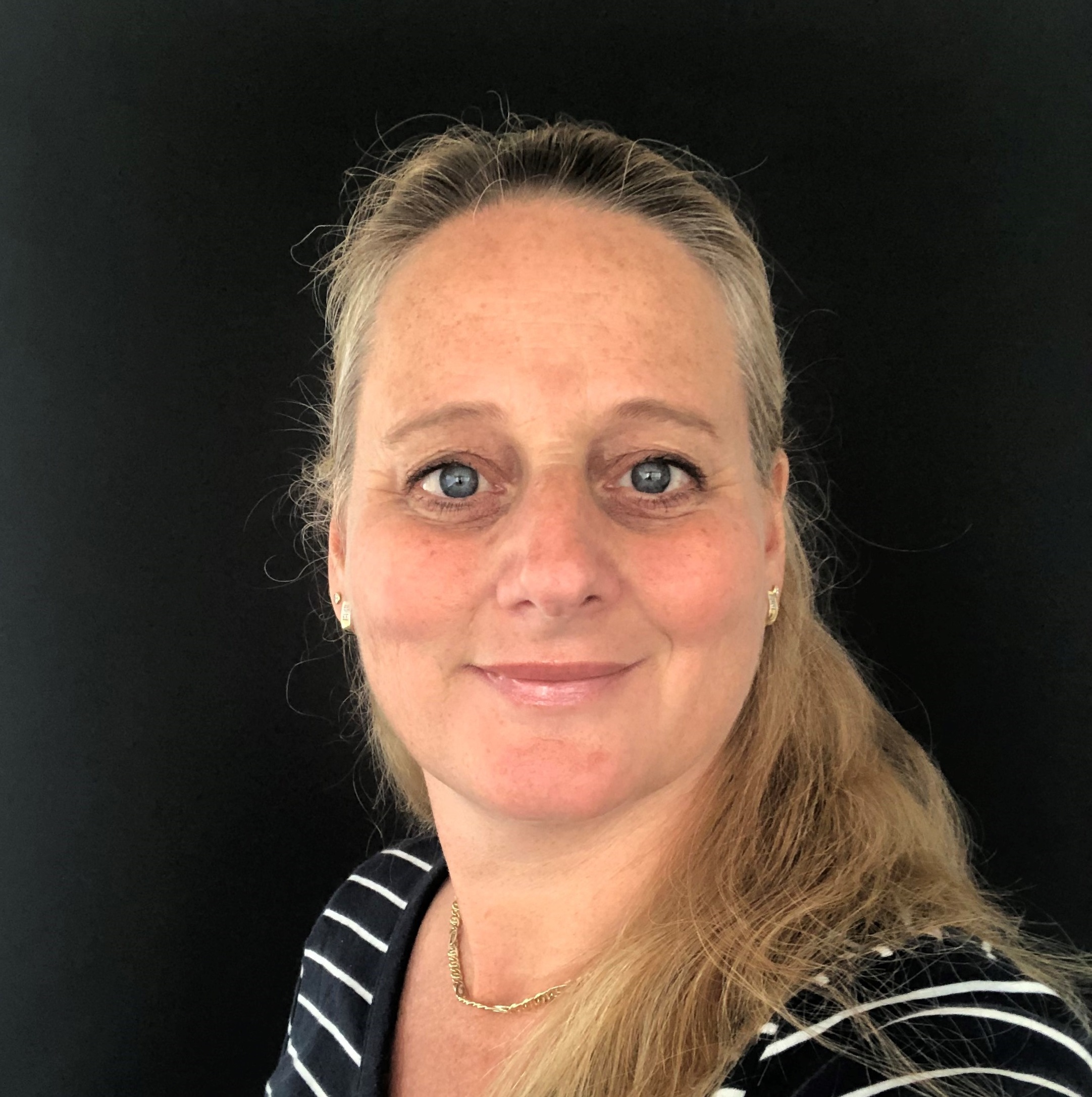 Monique StoffersManagement Assistent / HR employee
Monique came into ICT from the travel industry. She has already set many non-technical matters in motion within Trans-iX and is the driving force behind the HRM department. She likes to think along with her colleagues and is very helpful. 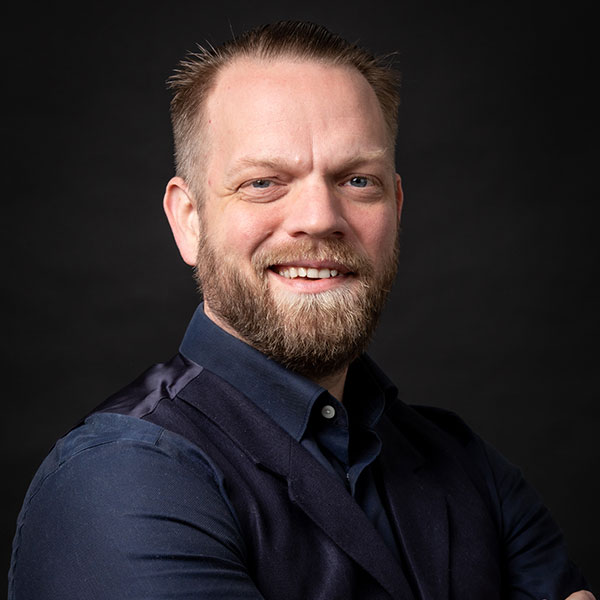 Diederik WennekesCOO / Sales Director
Diederik started as an employee of Trans-iX in 2006 and has been a co-shareholder since 2009. Within Trans-iX he is responsible for all operational and sales matters. In the past he has worked at Easynet, Rokscom and Radix, among others.

In addition to his role as director, he acts as a supervisor of complex migrations. He also maintains Trans-iX’s ISO 27001 and NEN 7510 certifications. In his spare time, he enjoys being in the gym, whether it’s for himself or to teach. He likes to take on a challenge and regularly competes in various mud races and running events. He also manages to spend plenty of time with his wife and children. 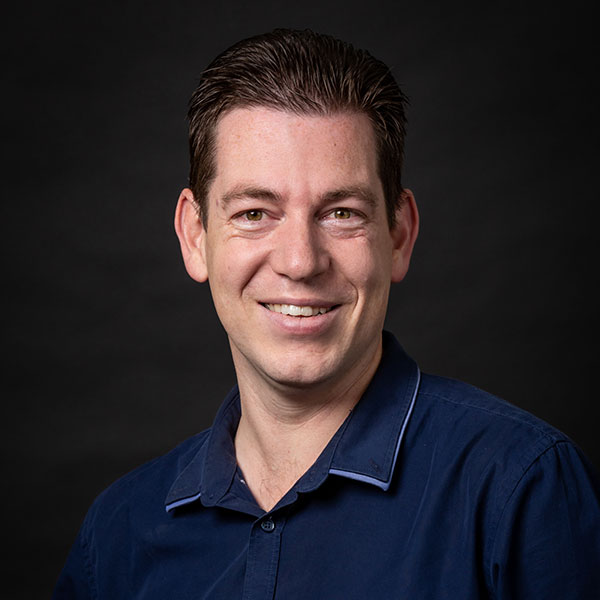 Merijn EvertseCTO Security Officer
Merijn is the technical director of Trans-iX and has been a co-shareholder of Trans-iX since 2009. Merijn has also worked at Sara and Vancis. Within Trans-iX he is a textbook example of an excellent system architect. He is responsible for product innovation in the broadest sense of the word and takes care of the creative part of the Microsoft implementations and product development. 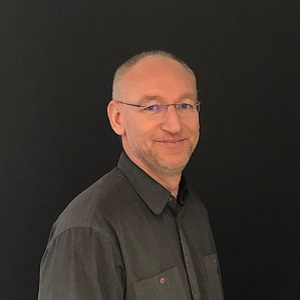 Rutger FieslerCFO
Rutger has been working for Trans-iX since 2004 as an accountant and the man behind the correct figures. Since 2008 he is a co-shareholder in Trans-iX. Rutger has an extensive background in finance and has been successful in keeping Trans-iX in good shape financially for many years. 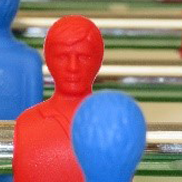 Vacancy Windows System Administratormedior/senior
We are happy to engage with driven and enthusiastic help desk staff, even if we do not have an open position.

Vacancy Linux System Administratormedior/senior
We are happy to engage with driven and enthusiastic help desk staff, even if we do not have an open position.

Vacancies MBO+4 ICT interninterns
We are happy to engage with driven and enthusiastic interns (male/female), even if we do not have an open position.

Would you also like to work at Trans-iX? Then take a look at our vacancies.